Posted by Editors Spielpunkt | September 9, 2020 | Board and card games, News Thunderworks Games, the publisher behind the Roll-Player universe, has announced the launch date of the Kickstarter campaign for Cartographers: Heroes. The campaign starts on October 6th and will feature new maps and a new map block. The game is a stand alone expansion. Cartographers: So Heroes can be played alone or together with the first part.

The game “The Cartographer” by author Jordy Adan is a “Flipp & Write” game from last year. The players reveal cards and then draw different shapes on their score sheet to perform different tasks.

The cartographer plays in the same universe as the dice placement game Roll Player by Keith Matejka. The Fantasy Medieval World now includes four games plus expansions. In addition to Der Kartograph and Roll Player, the worker placement game “Lockup” and the adventure co-op game “Roll Player Adventures” fill the world with more life. The cartographer was published in German by Pegasus Spiele last year and was nominated for Kennerspiel des Jahres. 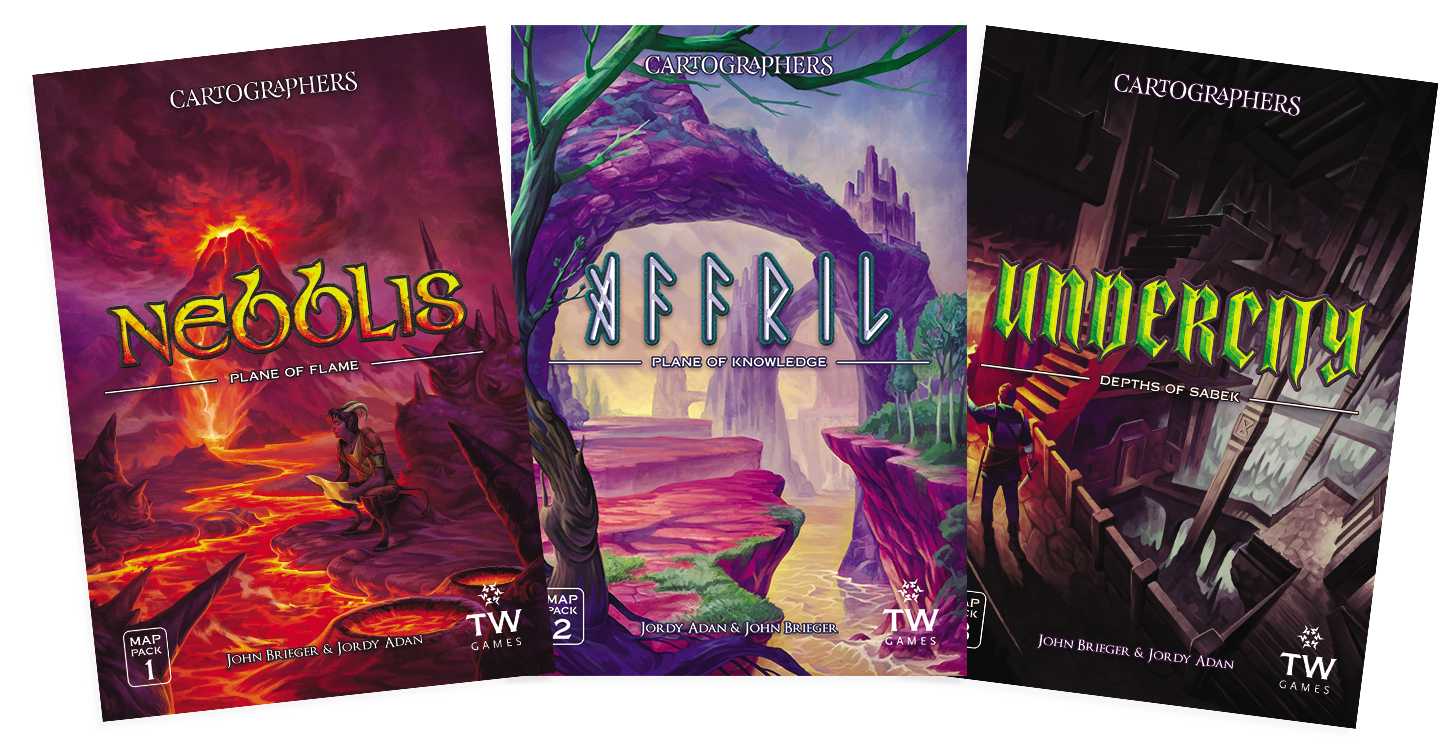 Cartographers: Heroes was created in collaboration between Jordy Adan and John Brieger. The basic gameplay of the predecessor has been adopted. The game offers new cards and its own scoring block. In addition, heroes are added to the game as new mechanics. The heroes can be used to use them against the monster cards. As part of the Kickstarter campaign, Tunderworks Games also publishes three additional rating blocks with the titles Nebblis: Plane of Flame, Affril: Plane of Knowledge and Undercity: Depth of Sabek. The scoring blocks can be used for both the basic game Kartograph and the sequel Cartographers: Heroes.

It has not yet been confirmed whether the sequel will also be published by Pegasus Spiele in German. Due to the success of the Kartograph and the nomination for the Kennerspiel, a localized German version is at least likely. Darling, hold the ax: “The Shining” comes as a board game